DALLAS – September 22, 2022 – Low-income seniors were seven times more likely to visit a pantry a year after they became eligible for Medicare, improving food security, according to a new study from US Southwestern University. 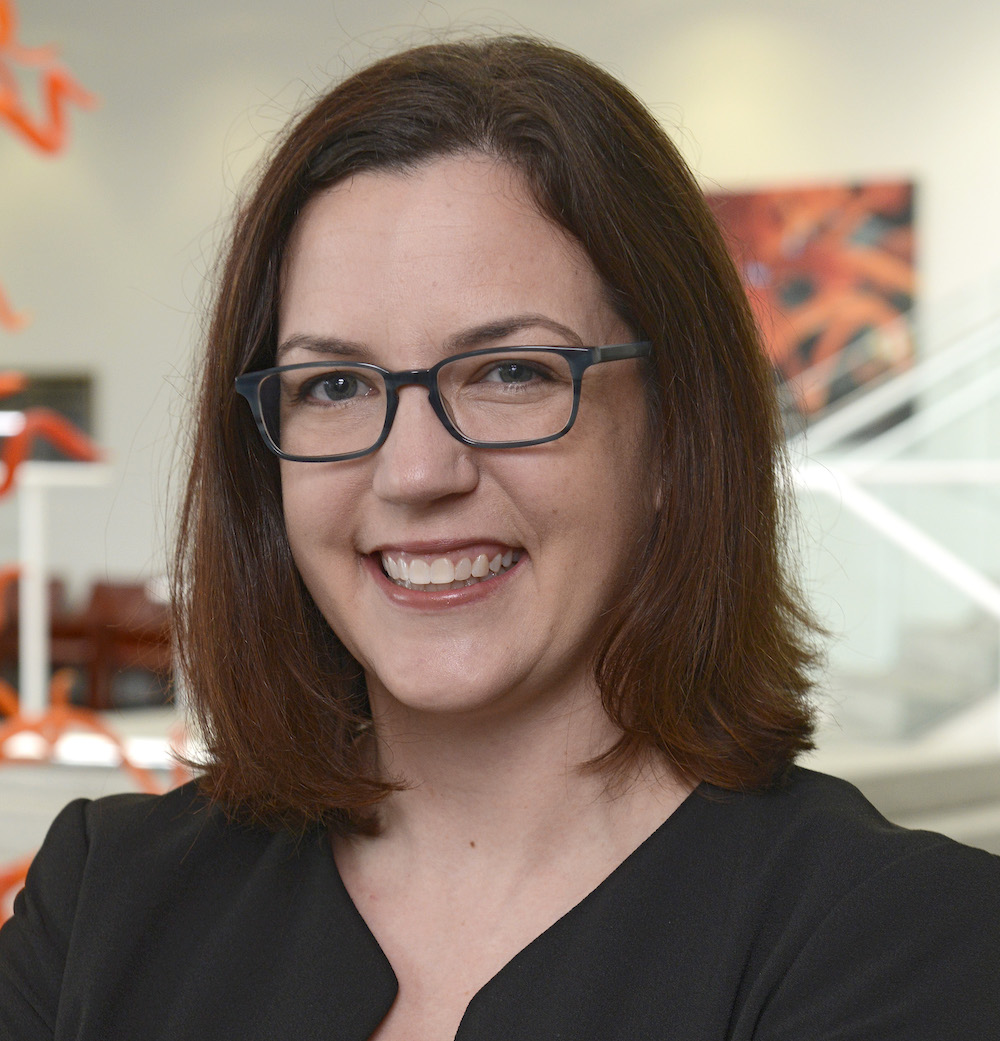 The results are published in Perspectives and Applied Economic Policies, based on data collected on 543 families who visited Crossroads Community Services, a food pantry in Dallas. Study leaders Sandy Pruitt, Ph.D.Several factors may have contributed to the increased use of the pantry, said associate professor at the Peter O’Donnell Jr. School of Public Health, and Tammy Leonard, Ph.D., professor and chair of the Department of Economics at the University of Dallas.

“According to anecdotal evidence, we believe that Medicare eligibility may increase the amount of time an individual has to access transportation, make visits and queue if necessary,” Dr. Pruitt said.

said Dr. Leonard, who is also an assistant professor at the O’Donnell School of Public Health. “Older adults may become aware of other sources of help and/or feel a decline in the stigmas that may have been associated with accessing safety net services when they were younger.”

Using a rich database of survey and pantry visit data from Crossroads Community Services developed as part of the organization’s community partnership with UT Southwestern and the University of Dallas, Dr. Pruitt and colleagues have spent the past decade exploring multiple dimensions of food insecurity for community residents. A previous study using this data found that more consistent use of the pantry resulted in reduced food insecurity and improved health.

“We worked to build this data set locally to fill a gap in the literature on how nutritional assistance relates to health,” said Dr. Pruitt. “We are now beginning to understand the scope of the problem and what we need to do to improve the health of this truly disadvantaged vulnerable group.”

In this study, first author Erlene Martinez-Miller, PhD, who was a UTSW Postdoctoral Fellow at the time of the study, began with the hypothesis that pantry use would rise as individuals reached age 65. At six-month intervals, she and Dr. Leonard analyzed both the level of food insecurity and the number of pantry visits among low-income seniors who visit Crossroads in the two years before and after their 65th birthday.

“Through our surveys, we found a nearly sevenfold rise in the number of visits per large household in the year following Medicare eligibility compared to the previous year, and we also found that the prevalence of food insecurity was 15% lower among those eligible for Medicare compared to Among older adults who were not yet eligible, Dr. Martinez-Miller said, “In combination, the increase in visits could be interpreted as an increased ability to improve household food security.”

What the researchers did not yet understand is why, after peaking near their 65th birthday, visits began to slow steadily over the next two years. The team suspects that the answer may relate to individuals who find it more difficult to access services due to health problems and reduced functional ability as they age.

Food insecurity is an annual problem of $700 million for the United States in terms of health care costs alone. Dr. Pruitt hopes that this study will help food pantry operators identify key focal points where they can most strongly encourage continued visits to those facing food insecurity as they grapple with life’s financial storms.

Dr. is working. Pruitt is on the Board of Directors of Crossroads Community Services. Her period of operation began after the data collection of the study.

UT Southwestern, one of the nation’s leading academic medical centers, combines groundbreaking biomedical research with exceptional clinical care and education. The institution’s faculty has received six Nobel Prizes, and includes 26 members of the National Academy of Sciences, 17 members of the National Academy of Medicine, and 14 investigators of the Howard Hughes Medical Institute. Our 2,900-plus full-time faculty members are responsible for pioneering medical developments and are committed to quickly translating scientific research into new clinical treatments. UT Southwestern physicians provide care in more than 80 specialties for more than 100,000 hospitalized patients, more than 360,000 emergencies, and oversee nearly 4 million outpatient visits annually.